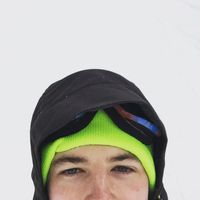 Holding a joint press conference in Brussels, David Davis and Michel Barnier announced that an agreement had been reached on terms for a transition period.

This transitional period would be time-limited, beginning on 29 March 2019 and running until 31 December 2020.

Assuming EU Council approval later this week, talks can formally progress to stage 3 – the future relationship between the UK and the EU.

What is a transition period and why is it important?

The transition represents a period of little change – a continuation of the status quo.

It is important as it provides stability and certainty in the short term as organisations continue to have the same access to the markets they enjoy today. It also paves the way for an orderly Brexit by ensuring businesses only have to adapt to one set of changes (in 2021) rather than two - and by providing them time to do this.

Where are talks at and what are has been agreed?

Alongside today’s announcement the European Commission published its updated Draft Agreement on the withdrawal of the United Kingdom from the European Union.

From the document you can see that in addition to a transition period, details over citizens’ rights and UK financial contributions are all agreed in principle.

Key points for business with regard to the transition period include:

Progress on avoiding a hard border in Northern Ireland - this can has been kicked down the road again!

There is no new thinking on solutions beyond the much debated ‘legal backstop’ (where Northern Ireland essentially remains within the Customs Union and Single Market while the UK leaves) which the UK has now agreed to in principle – though it hopes never to have to implement.

What does it all mean?

While organisations can take some reassurance from today’s announcement, it doesn’t change much.

What has been agreed is a political deal and it will not provide any legal certainty until it is ratified by both the UK and Europe. Any vote on the final deal is unlikely to happen until late 2018 at the earliest – and given the divisions within Westminster, the lack of clarity over the Irish border and general political volatility there is no guarantee it would gain parliamentary approval.

A no-deal outcome is still a possibility and organisations should plan accordingly. 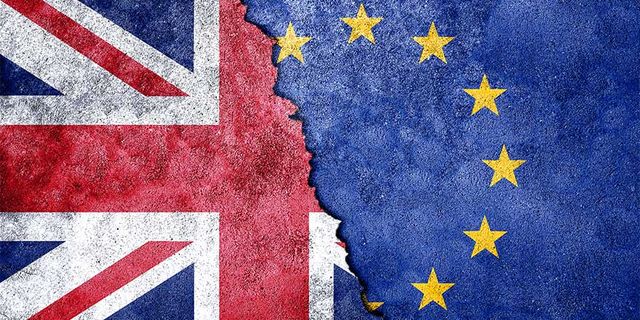 Brexit: What has been agreed between the EU and UK for a transition period? https://t.co/6xP0tboXT6

This is the precise issue that draft deal aims to deal with - will work for some, insufficiently certain, too late for others: https://t.co/2f9IiAKnEL

CBI first called for 'status quo' #transition back in July last year. Delighted it's now been agreed by both sides - a victory for common sense that will help protect jobs, growth and living standards. Read @cbicarolyn's full response: https://t.co/RLImllRNzd #Brexit

Will they all feel this way? Answers on a postcard - let’s see what happens after their meeting with the chief whip https://t.co/VByKMn4r7D

The deal we have struck today, on top of that agreed in December, should give us confidence that a good deal for the United Kingdom and the European Union is closer than ever before pic.twitter.com/OJG3ulFFc6