A quick recap of what’s happening in Brexit Season 1 as we reach the series finale.

Government and MPs are racing against time to find a solution to Brexit in time to meet EU leaders’ deadlines.

Theresa May is trying to get agreement to her Withdrawal Agreement by Friday - the deadline set by EU leaders if there is to then be an automatic extension of the Brexit date to 22 May to allow the legal niceties to all be sorted. She may hold a vote on this at the end of this week and may have to sacrifice herself - agreeing to resign as PM - to get the deal over the line. She is battling against the odds and still has to persuade around 30-40 MPs to drop their opposition.

Meanwhile Oliver Letwin, an MP from the shire of West Dorset, is leading a multiple choice play-day in Parliament today - “indicative votes” - a kind of accelerated decision making to find out what MPs would support if they had to compromise. The group stages of this knock out competition take place today; play offs are on Monday and the final is on Wednesday - deciding what MPs will support if they haven’t already voted for Theresa May’ s Deal.

There may be plenty of high drama, intrigue, farce and slapstick comedy along the way with ministerial resignations, a continued comedy villain/ hero role of Speaker Bercow, and media hyperbole.

What this boils down to is:

Government and MPs are racing against time to find a solution to Brexit in time to meet EU leaders’ deadlines. 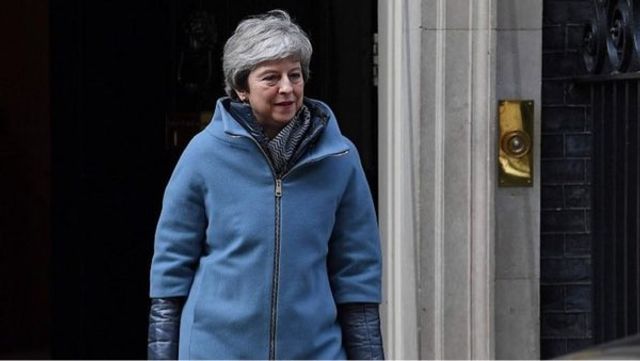 Prime minister "would break the law if she ignores Letwin result". So tomorrow's indicative votes by MPs looking for a route through Brexit mess matter https://t.co/xVPr1OJR83

Roll-up for your selection of indicative vote options A-P (via @lucyplint who has created this handy cut out and keep guide so you don’t have to). Bercow will make his selection for the votes around 3pm pic.twitter.com/eOBMPHZ1FG