The UK’s first week outside the EU was all about trade negotiations. And whilst you may think the current ‘transition period’ provides a respite from thinking about Brexit, now is the time to start getting ready for your future trade with the EU and the rest of the world.

Three days after the UK left the EU, the opening shots were fired in the trade negotiations which will dominate the next 11 months.  Both the European Commission  and the UK Government published their opening negotiating positions; with a detailed 33 page draft negotiating mandate from the EU and a five page statement of high level principles from the UK, accompanied by a speech from the Prime Minister Boris Johnson.

The UK Government also launched a consultation on future UK ‘most favoured nation’ external tariffs:  the import tariffs the UK will levy on goods from countries with which it does not have a specific free trade agreement with.  From 1 January 2021 this may or may not apply to EU imports, depending on whether a trade agreement is reached by then.  This proposes some rounding down of tariff rates, other ways of simplifying them, zero tariff for materials used in UK production, and zero tariffs on goods that are not produced in the UK (or very limited UK production).

What does this mean for business?

There will be major changes in EU-UK trading from 1 January 2021 and we know already what many of these will be. You can act now to mitigate compliance cost and continuity risks.  And such significant change – or disruption – in markets also creates opportunities, which your competitors may already be exploring.

"The question for the rest of 2020 is whether the UK and the EU can agree a trading relationship on the lines of the free trade agreement the EU has with Canada. "In either event the UK will be leaving the single market and the customs union at the end of this year and stakeholders should prepare for that reality." - Boris Johnson 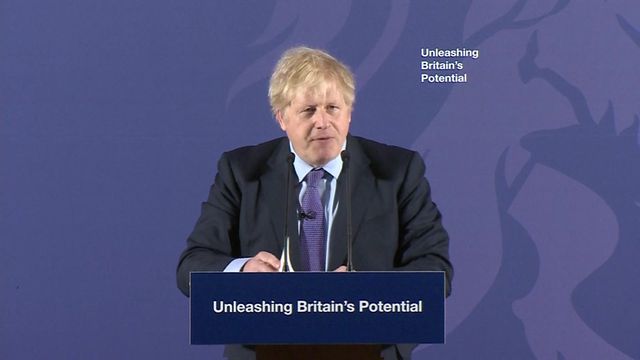