Last week I summed up what we know about border controls on EU-UK trade from 31 December – regardless of whether or not a UK-EU trade deal is agreed ( see my last blog ). Yesterday the government published an important statement which confirmed this AND announced that the UK Government doesn't plan to introduce the border 'easements' they previously planned for a 'no-deal' Brexit:  www.gov.uk/government-confirms-plans-to-introduce-import-controls

This also indicates that the UK will no longer treat imports from the UK more leniently than the EU treats UK exports. Previous no-deal Brexit plans for the UK provided for waiving in EU imports and by and large avoiding border checks on imports. Importers now need to be prepared.

The one mitigation announced by Government yesterday – which is welcome  news - is that business can continue to apply for government grants to pay for costs of new customs processes (including training, IT and recruitment) - with funding available for activity up to 31 January 2021 (www.gov.uk/guidance/grants-for-businesses-that-complete-customs-declarations).

Overall, the UK government’s position means that regardless of whether a UK-EU trade deal is agreed, businesses trading between the UK and EU not only need to implement extensive safety, VAT and customs processes (plus a new import tariff schedule)  but can no longer rely on some of the import easements previously planned.

The rationale Ministers have given for dropping these easements is that “businesses have time to prepare”.  So be warned – Government has made clear you should start preparing now for trading with the EU on 1 January 2021.

For further insights and guidance on how to get ready, visit - https://www.grantthornton.co.uk/brexit/ 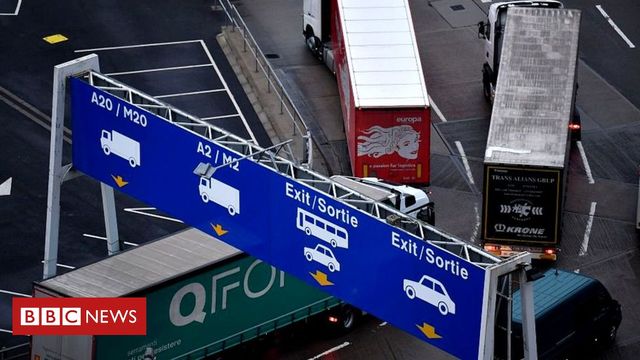